Write your name on this beautiful Work Anniversary Celebration image and share the generated image with your pfriends, colleagues, boss, employees and loved ones. You can also share the work anniversary image as you facebook cover, instagram cover or whatsapp dp or profile pictures to show your feelings,love and affection for them. 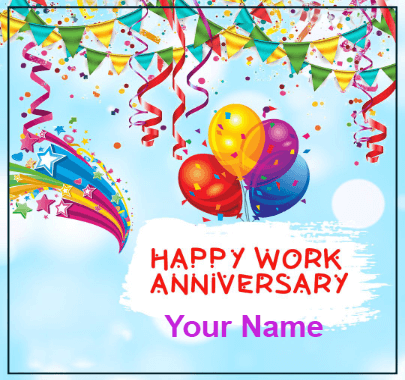 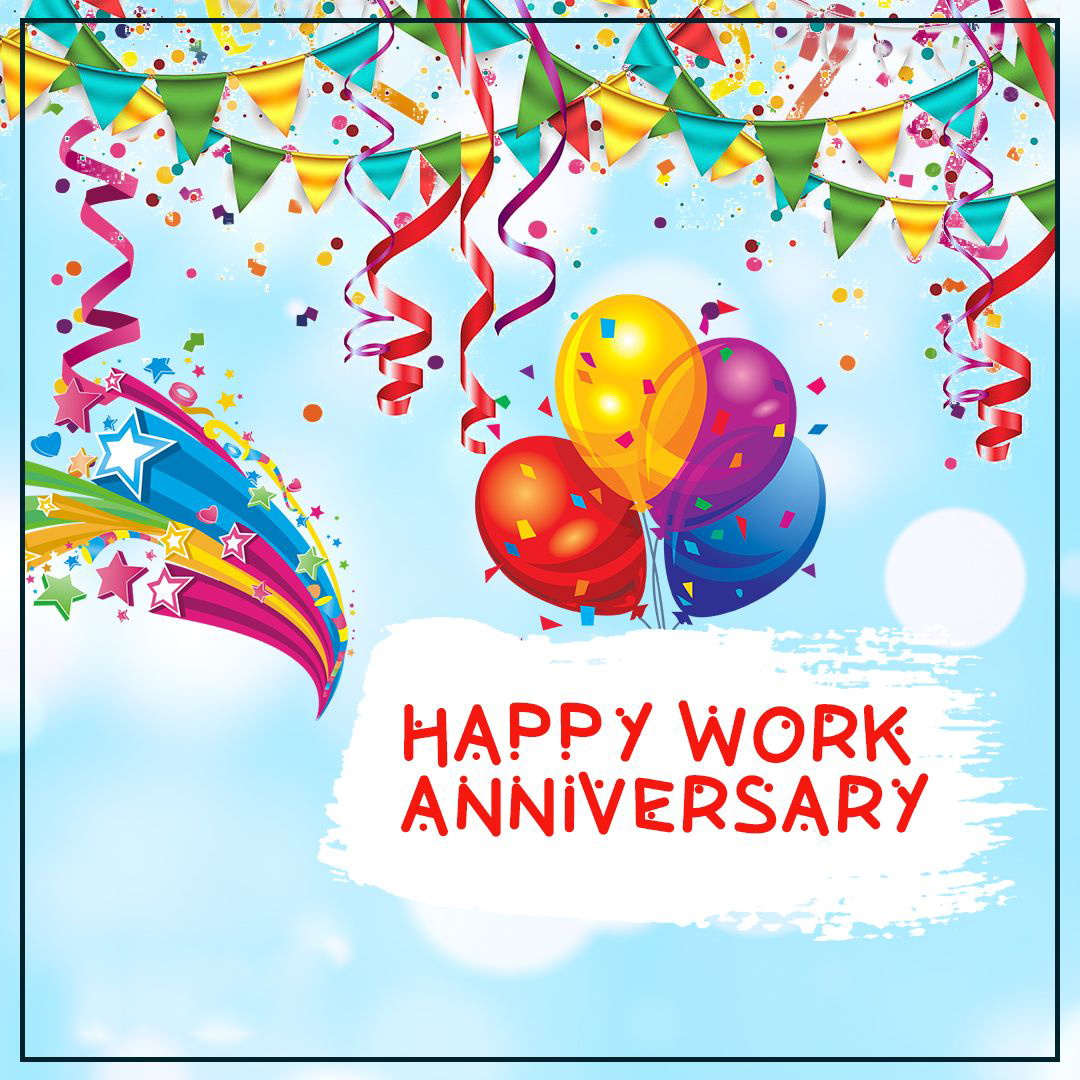